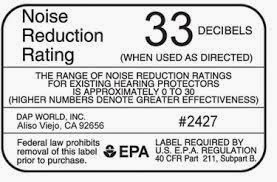 For all hearing protection devices from ear plugs to ear muffs, there is a NRR (Noise Reduction Rating) score that informs consumers how much of a decrease in noise exposure to expect with use. For example, if an ear plug has a NRR score of 30, use of the device would be expected to reduce a 90 decibel sound by 30 decibels resulting in a noise exposure of 60 decibels.

If two hearing protection devices are used, an ear plug inside the ear canal followed by ear muffs over the ear, the ultimate noise exposure would be an additional 5 to 10 decibels greater than the higher rated NRR of the two devices.

How is NRR determined anyways? This single number rating is determined by the Environmental Protection Agency as specified under 40 CFR (Code of Federal Regulations) Part 211, Product Noise Labeling, Subpart B - Hearing Protective Devices. The raw data compiled from test subjects is than plugged into a formula which than produces the NRR:

Given that, there are MANY different types of hearing protection devices on the market. Regardless of style, most devices offer a NRR between 20-30. However, as a general rule, ear plugs typically offer a higher NRR than ear muffs. Among high NRR earplugs, disposables offer higher NRR than reusables. BUT... ear muffs typically block sound more consistently than ear plugs which require some degree of molding and fit for optimal effectiveness. Using both obviously is better than using just one.

Also, keep in mind that unless hearing protection devices are correctly fit and used properly, the attenuation suggested by NRR may be over-estimated. Indeed, lay-use of such devices without training typically result in sound attenuation far below what NRR may suggest. The highest rated NRR disposable ear plugs are around 33.

OHSA noise level charts can be found here which describe the maximum duration of time for a given loudness exposure before noise-induced hearing damage may occur.

Here are some highly rated hearing protection devices on Amazon. 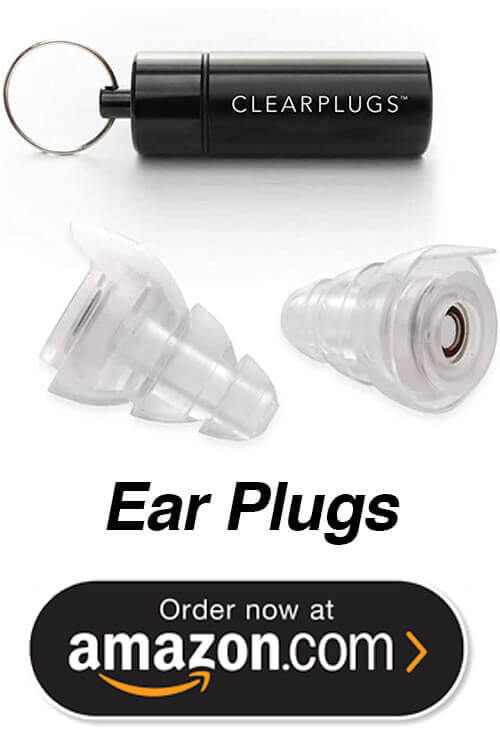 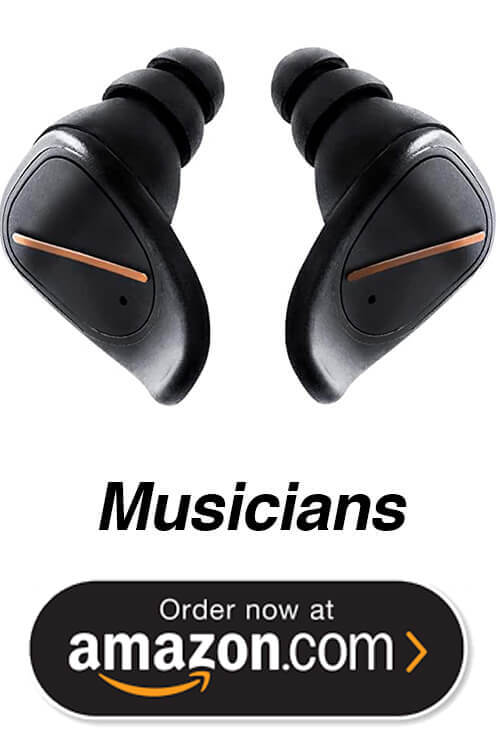 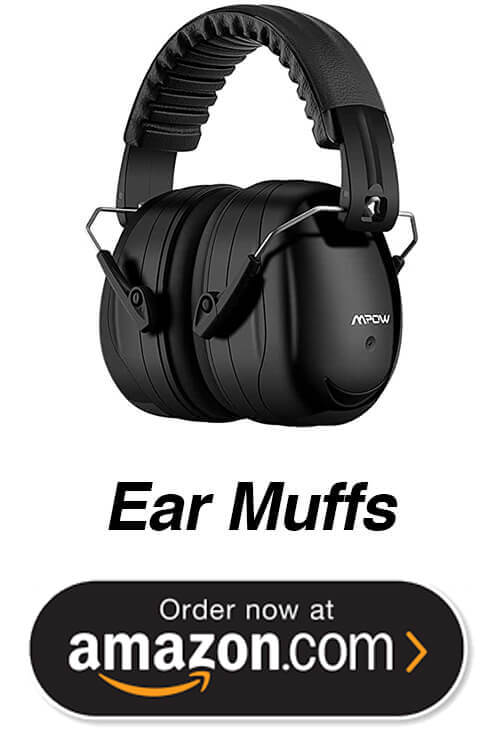 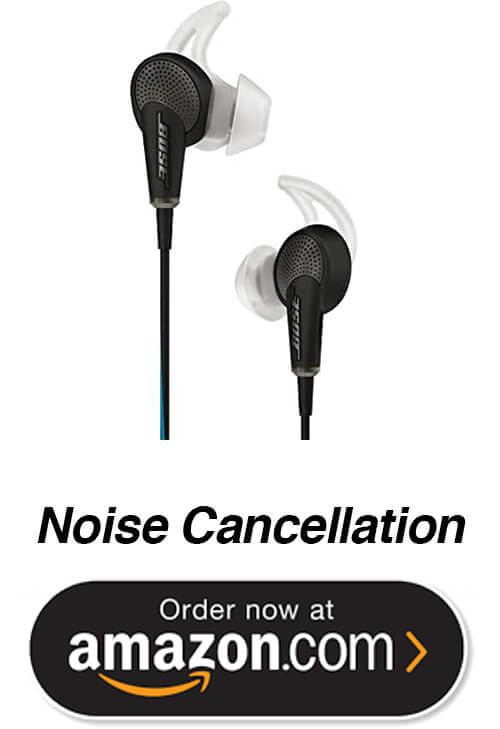 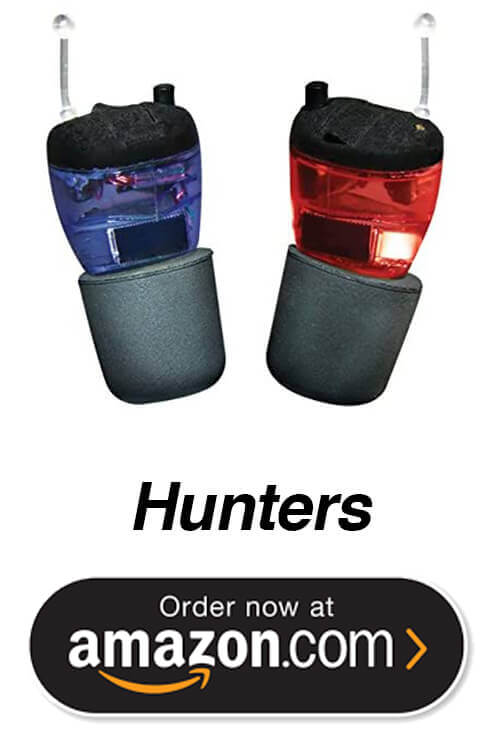 Any information provided on this website should not be considered medical advice or a substitute for a consultation with a physician. If you have a medical problem, contact your local physician for diagnosis and treatment. Advertisements present are clearly labelled and in no way support the website or influence the contents. Please note that as an Amazon Associate, we may earn small commissions from qualifying purchases from Amazon.com.